🚧 Another plan for Ejipura flyover 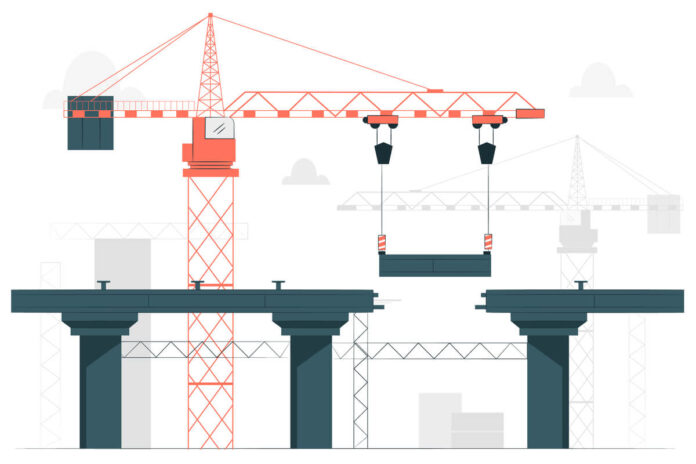 We are all aware of the infamous delay in the construction of the Ejipura flyover in Bengaluru. Construction of the flyover was meant to be completed in November 2019 but is still ongoing. To end the delay, the BBMP has invited a tender of 144 crores to complete the project.

Story so far:  Plans for a new tender had been discussed after the engineers took a joint assessment of the work done so far. After looking at the work that has been done, they have hoped that the flyover will be ready by March 2023.

Threat to commuters: The incomplete flyover poses a big threat to residents and motorists who use the flyover to commute. The spillover from the construction, including metal barricades and debris, poses an issue to pedestrians as well as vehicles.