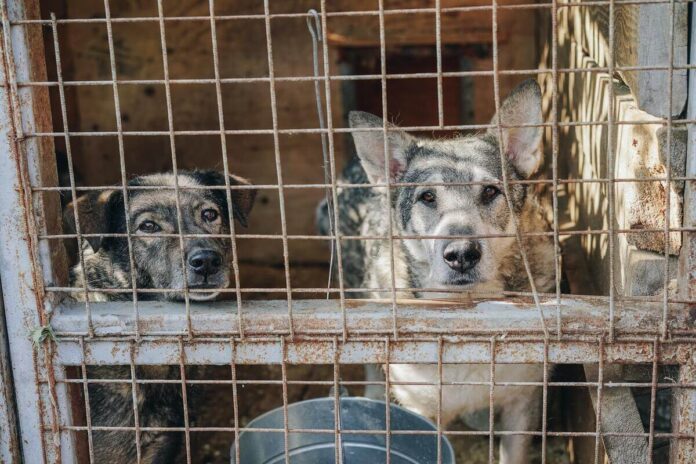 During inspections of several pet stores in Bengaluru city, the Karnataka Animal Welfare Board (KAWB) saved up to 1,344 animals from 16 different species. In addition, 44 pet shops received notifications for violating pet laws, and 20 pet stores have received closure warnings.

What’s it about? Following a report from Humane Society International in December 2022 of unlawful pet stores operating in Bengaluru city in violation of Pet Shop Rules, KAWB conducted the inspection. When the BBMP veterinarians visited the locations, they urged the proprietors of the pet stores to register and operate legally, but nothing significant transpired.

Why does this matter? The investigation team discovered violations such as keeping animals in cramped, filthy cages, selling pups that haven’t been weaned, keeping animals without access to food or water and failing to treat wounds and infections in animals. The inspection teams found pet stores operating illegally in addition to the other breaches.