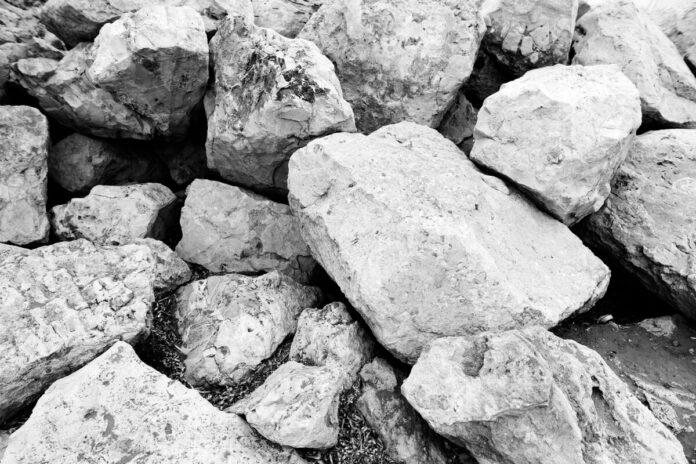 The owners of stone crushers and quarries have been demanding that the state cancel its decision regarding collecting excess royalty. They are continuing protests till their demands are met.

Story so far:  According to the stone crushers and quarry owners, the state government is demanding that they pay excess royalty due to a lack of structure in the ministry dealing with mines and quarries.

A way forward:  Many stakeholders in this matter, truck holders and quarry owners, feel that the government should hold discussions to find an amicable solution with all involved parties. Due to this agitation, around 50,000 trucks have been delayed, and work has been halted.