🚽 Open defecation the norm in suburbs 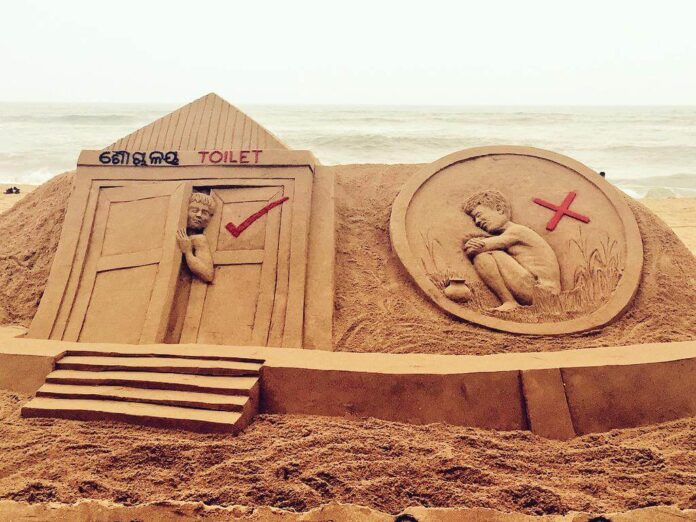 Residents of Chennai’s suburbs are compelled to defecate in the open due to the paucity of working toilets.

What’s it about? Every day, R Mala, a resident of Manali’s Burma Nagar, wakes up at the brink of dawn to relieve herself in the open. As do hundreds of other families on Cemetery Road, where the public toilet has been lying defunct, with no water, for months. Her simple argument is that nobody would be openly defecating if they had access to working toilets.

Payment lag: E-Ram Scientific, the contractor responsible, reveals that the GCC lags behind in its payment of installation and maintenance charges. The founder of NGO Recycle Bin argues that installing toilets is insufficient if the dirty and defunct toilets’ impact on health is not considered.

The way forward: The GCC must finance not only the installation of public toilets but also monitor their accessibility, useability, and sanitation. To this end, the Environmental Sanitation Resource Centre (ESRS) has given the GCC a toolkit on toilet design and accessibility.