🚃 Direct train from Chennai to Bodinayakanur 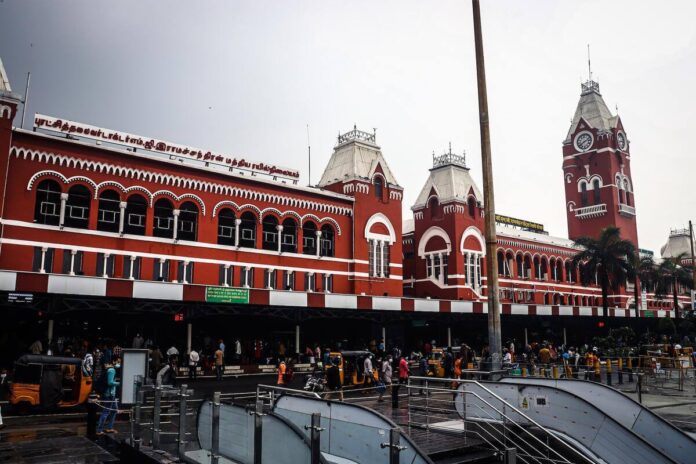 The first direct train from Chennai to Bodinayakanur, a tourist attraction, will be functional from February 19.

What’s it about?  The Chennai-Madurai triweekly Superfast Express route will now include Usilampatti, Andipatti, Theni, and finally, Bodinayakanur. This was made possible due to the completion of gauge conversion on the 90-km Madurai-Bodi section. Authorities gave the train a go-ahead after finishing inspection on the recently laid 15-km broad gauge.

Some history: The Madurai to Bodi line was originally built in the colonial era as a narrow gauge line. In 1953-54, it was converted into a metre gauge. Before the metre gauge line too was broken down, a couple of passenger trains transported cardamom, pepper and banana from Bodi.