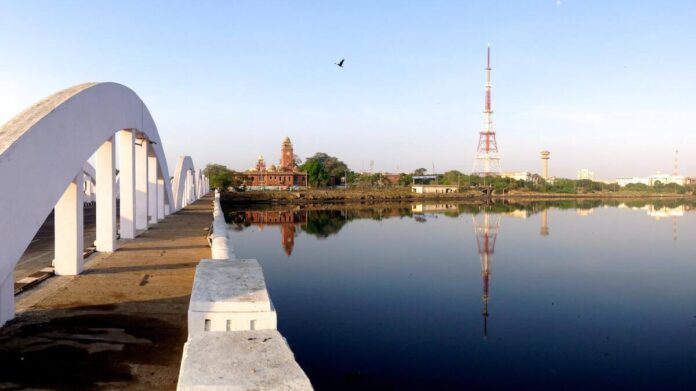 What’s it about? The waters are unfit for any life to survive due to a lack of dissolved oxygen at any of the 40 locations of the Adyar and Cooum. The Biological Oxygen Demand (BOD), which is supposed to be under 20, is at a staggering 56 or higher. The main culprit? Sewage.

The prognosis: According to Venkatesh Ramakrishnan, a historian, the rivers began to die back in the 1800s when they were tapped for drinking water. Urbanisation and state negligence have sealed its fate. Darwin Annadurai, founder and managing trustee of Eco Society India, suggests that heavy-handed monitoring, including digital surveillance, could be a solution.