🧳 Check in your luggage at Metro stations 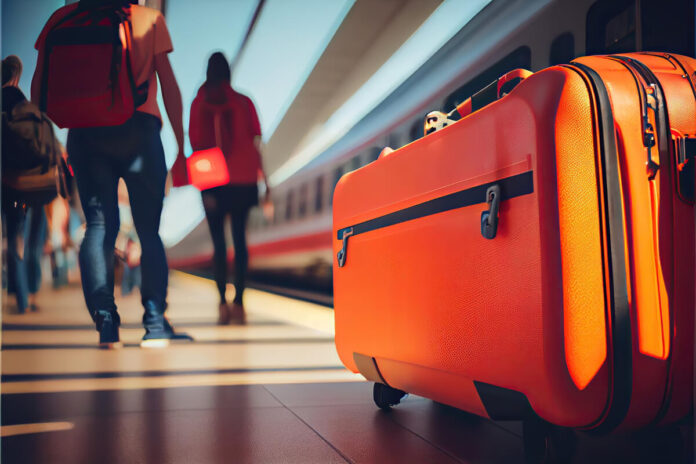 Airport-bound travellers will soon be able to check in their luggage at Metro stations.

What’s it about? This initiative will ease the passenger rush before flight departures and help reduce the burden on both staff and travellers. The Chennai airport introduced this initiative upon meeting with Chennai Metro Rail Limited (CMRL) officials and representatives of IndiGo, Air India, and Vistara airlines.

Climate impact: The move is expected to be a step in the direction of environmental preservation. Since travellers will be incentivised to use the Metro, roads will be less congested, and carbon footprints will be reduced.